Indian Institute of Science Education and Research (IISER) Bhopal Researchers have recently discovered a new species of plant belonging to the African Violets family in Mizoram and adjacent areas in Myanmar. Along with other discoveries by the IISER Bhopal Research Team in the past few years, this discovery shows that the biodiversity of the Northeastern parts of India is understudied and there are many species of plants that remain undiscovered.

This discovery is an outcome of extensive fieldwork across northeast India coupled with rigorous study of past collections kept in herbariums across the world. 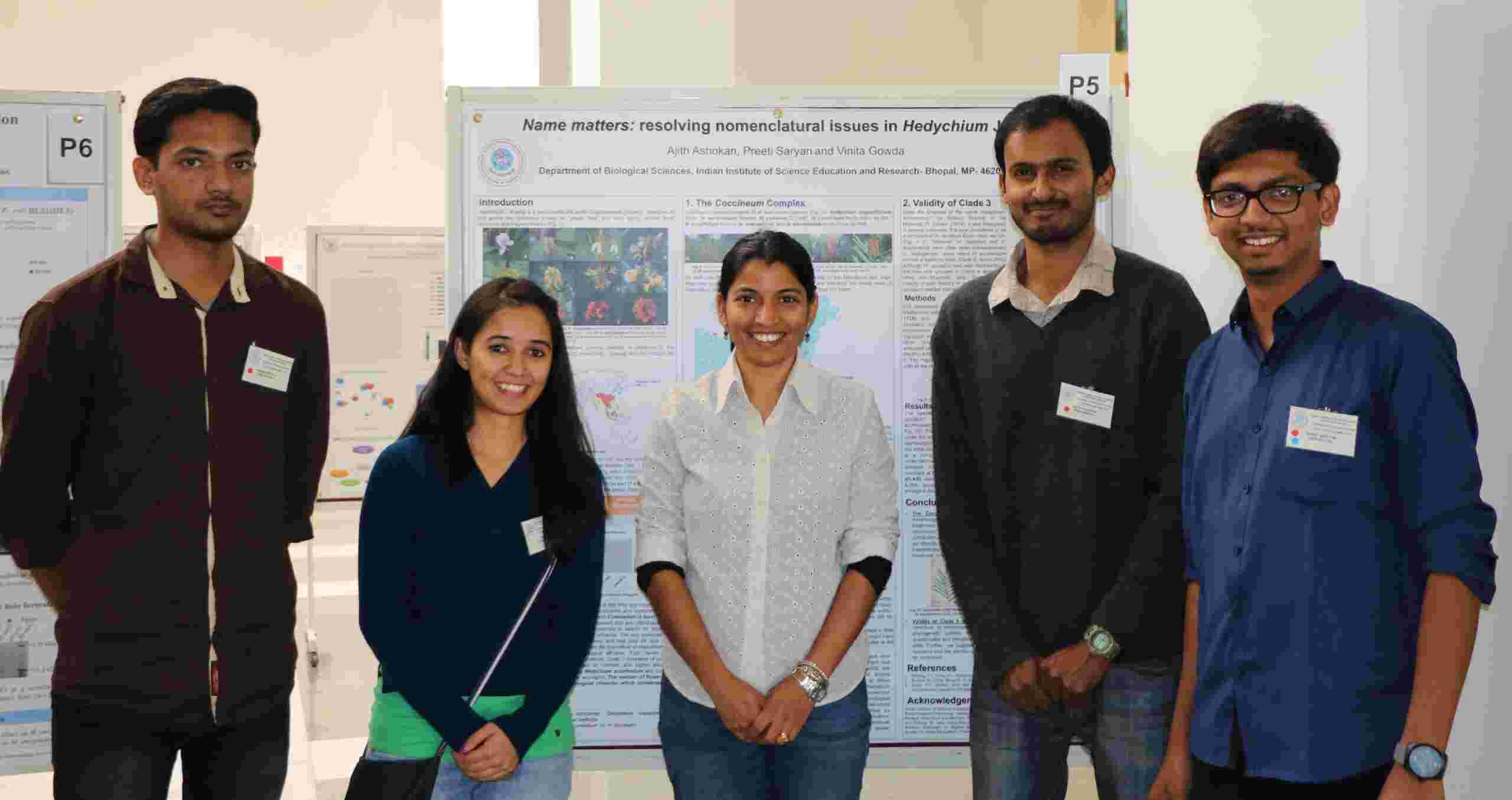 “This is science in its finest form – a field of investigation that seeks knowledge and depth because, for man, there is much to learn in the wonders of nature,” said Dr. Gowda.

The new discovery brings new insights into the unique evolutionary trajectory of flora in this region of India. Beyond the academic desire to document biodiversity, finding the ‘missing pieces’ of the biodiversity puzzle are important in designing conservation approaches to protect the fragile ecosystem of such hotspots.

Didymocarpus is a genus belonging to the plant family Gesneriaceae (commonly known as ‘African Violets’) and its members are distributed from Western Himalayas to Sumatra. Most of these species are narrow endemics and require specialized habitats to survive, thus acting as an indicator of pristine habitats. There are 106 currently known species of this genus, of which 26 are present in Northeastern states of India.

The newly-described species Didymocarpus vickifunkiae (Gesneriaceae) is currently known from only three locations in Mizoram and considered as an endangered species. It is an epiphyte (plants that grow on trees) and produces light pink flowers during the monsoons. The species is named in honour of Late Dr. Vicki Ann Funk, a renowned Botanist who worked at Smithsonian Institute, USA.

Because of its complex geology and climatic conditions, Northeast India, is home to a diverse flora and fauna. However, much of it remains poorly documented. The IISER Bhopal team was studying the evolution and biogeography of Didymocarpus plants. While collecting the plants for study, authors stumbled upon a plant which was distinct from all botanically known plants. After critical examination of the morphology, published literature and past collections that are preserved in the natural history museums in India and UK, they described it as a new species.

The biodiversity in this region of the country is poorly known due to low priority in research, inaccessibility and remoteness, challenges that are being tackled by research groups such as the TrEE lab. The team combines traditional processes of taxonomy with modern methods such as molecular phylogenetics to unravel the biodiversity of the Northeast and place it in the context of the larger Asian landscape.