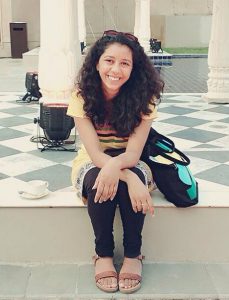 Avani Lakhotia, who just finishes her post graduate program in communication design from Pearl Academy, Delhi in a few weeks from now, is on a mission to revive interest and work on Lepcha script through her newly designed font beautifully named as Ring Rong font. The Lepcha people, an indigenous community of Sikkim who are also called the Rongkup meaning the children of God and the Rong, Mútuncí Róngkup and number about 50,000 at present are spread over four major locations within Sikkim, Darjeeling, Nepal and Bhutan. They speak and  write Lepcha, a language  belonging to the Bodish–Himalayish group of Tibeto-Burman languages. The Lepcha script is called called Róng  and  was developed between the 17th and 18th centuries, possibly by a Lepcha scholar named Thikúng Mensalóng, during the reign of the third Chogyal (Tibetan king) of Sikkim. 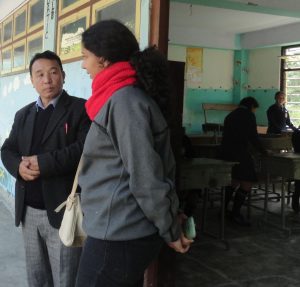 Lepcha script, which is in the list of 197 Indian language scripts facing extinction as per UNESCO, is facing the issue of survival and Avani’s effort is aimed at preserving the script by infusing contemporary font into it. Avani, a Skkimese herself though not from Lepcha community, for the past four months worked on her font project, a research project needed to complete her studies. She spend about month in Sikkim identifying the problem by interacting with Lepcha community people in the Lepcha reserve Dzongu of Sikkim and alsoe went to the Darjeeling District of West Bengal. “Actually Nepali is a dominating luggage in Sikkim and almost every Lepcha community member is fluent in Nepali and therefore nobody is using Lepcha even in home. Also, there is no economic value added to script, new generation don’t take interest in it,” she found.

Lepcha people were nature worshipers and had own scriptures written in Lepcha. Then various Buddhist scriptures are also available. In order to preserve and digitize this rich collection and also make the language communicative, an effort was made in 2001 to modernize fonts of this script but somehow due to some issues of design and acceptability, this effort fizzled out soon. Now this Avani’s new font, which is a hybrid between Lepcha’s traditional calligraphy and Roman, there is hope that this script will get a new life in coming years. “This is a long term project and my first priority is to see that the lepcha community uses it, tries it and that way it be tested. After that, will I approach various authorities and handover the font to them for formal recognition of this Rong Ring.,” she adds as she prepares for work life soon. 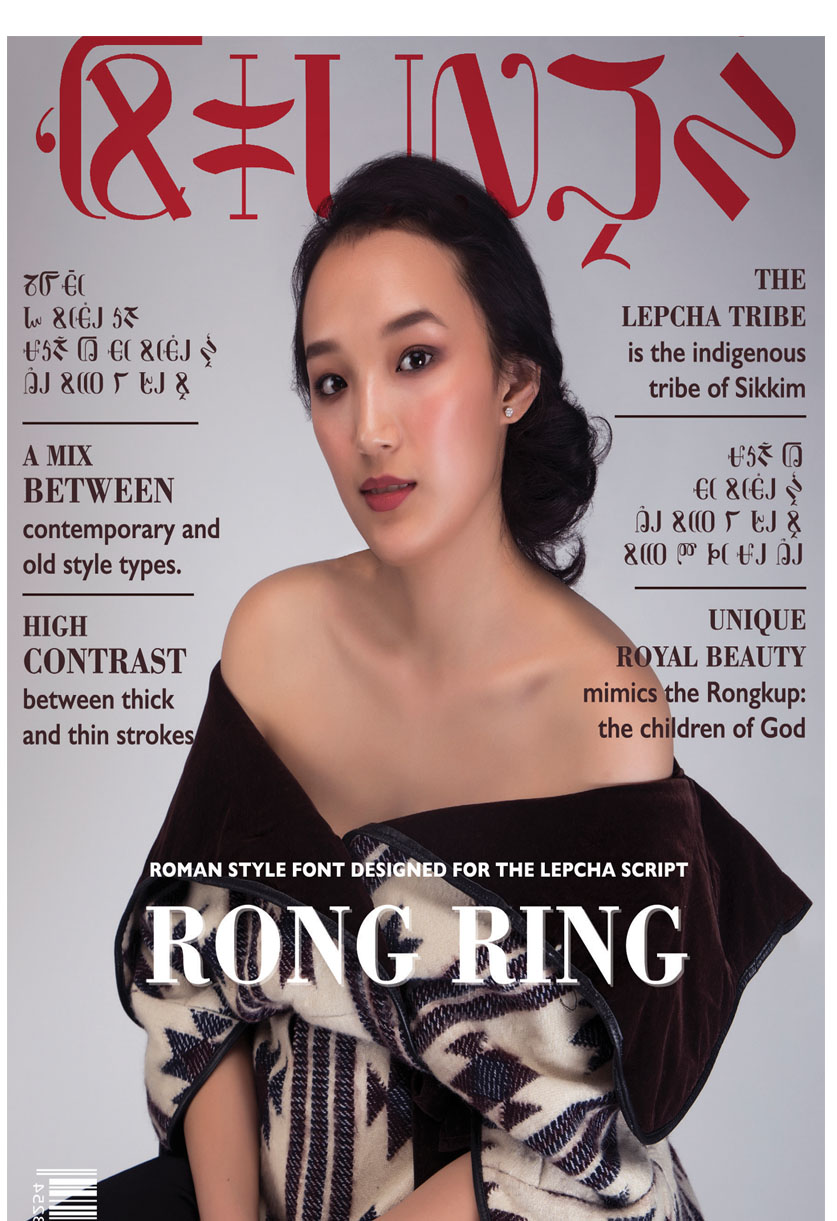