The Prime Minister, Narendera Modi leaves no opportunity or platform without talking about his pet ‘skilled India’ slogan and when read with his equally catchy ‘Make in India’ catchphrase, an impression has gone out that Skills education has finally arrived to catch the imagination of youth. However, there is much ground to be covered before skills education becomes bankable in society’s perception. 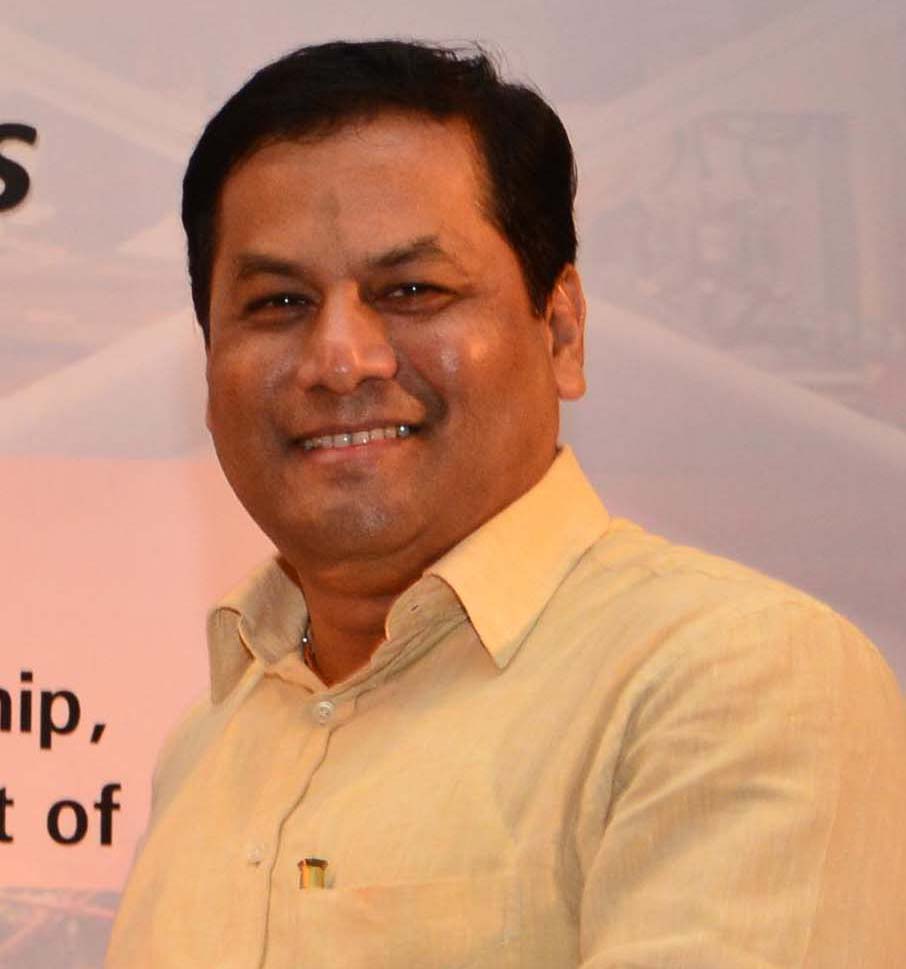 THERE IS A WORD OUT though unconfirmed that the union minister for Skill Development & Entrepreneurship, Sarbananda Sonowal, doesn’t want to keep this ministry and wants ministry of HRD to shoulder this responsibility. Before this, a lot of interest was generated when it was learnt that finally various skill development initiatives of the Government of India administrated by 22 odd ministries and departments will be brought under one roof. So far, barring migration of NSDC to the new ministry, there is little exciting news on the rest. Speaking recently at PHD Chamber of Commerce seminar, Sonowal did mention that a policy is being prepared and that the government got in touch with countries like Germany, Japan, and South Korea to obtain their methodologies for applying them in Indian scenario, however, he was elusive on the timeframe for the new policy and stuck to generalities.

The Prime Minister, Narendera Modi leaves no opportunity or platform without talking about his pet ‘skilled India’ slogan and when read with his equally catchy ‘Make in India’ catchphrase, an impression has gone out that Skills education has finally arrived to catch the imagination of youth. However, there is much ground to be covered before skills education becomes bankable in society’s perception.

Meanwhile a report submitted by the Committee (constituted in December 2013) on Dovetailing/ Rationalization of Central Government Schemes on Skill development on August 31, 2014 has dampened the spirit of training providers.  Its recommendations if accepted will deal a fatal blow to the nascent training industry already reeling under serial failures due to ‘non-serious’ nature of skill education takers (both students as well as employers).  All Ministries which were part of the Committee were requested to furnish to the NSDA, the details of the various parameters of their skill development schemes –including duration, costs, target population/ geography, outcome parameters, monitoring and certification, etc.  The committee found there is need for arriving at a common definition of skill development as well as extension work for all GOI schemes, rationalisation of cost norms, effectively linking outcomes with skill development, and monitoring and tracking of the trainees post-training. In terms of outcome for fresh trainees, the committee essentially said that 70% of a batch of trainees undergoing skills must get placed within three months of the completion of the training. If that happens, the training provider (company) will be eligible to receive full government money under the scheme at prescribed rates (applicable hourly for training period) for the entire batch. The condition further says that 50% of the pass outs from the batch have to be placed in wage employment if the training is not in respect of self-employment. And in case, the outcome (pass percentage in placement) is 50% or less out of the skill development training programmes in any given year, the training provider would be delisted by concerned Ministry, under advice to the NSDA for informing all other Ministries.

For up-skilling training, the condition is that the trainee should get a raise of 10% in his or her remuneration within three months for training provider to claim money for his training. Skill developers say these recommendations are recipes for disaster and will scare away training companies. “You have not made certification mandatory for jobs, companies are under no obligation to take certified workers and yet you want us to go places and find employment for the candidates we train?” says a senior functionary of a training company. The committee apparently didn’t hear stakeholders and based its report purely on ‘babu’ wisdoms.

While it may be argued that government skill development programs like MGNREGA and other large scale schemes, may have become a victim of ‘easy government money-corruption’  model, yet seeing it through this prism only won’t help when skilling agenda has to be a mass movement. The managing director of NSDC, Dilip Chenoy, arguably the most heard skills champion himself believes that people don’t join skill development programs. “It is a 3rd or 4th choice despite an enabling environment and given that 50% graduates don’t have skills. There is need to create a skills ecosystem that leads to empowerment rather than entitlement,” he says.  He adds like developed countries, the industry must patronize skill development and come forward to place its needs before the government collectively.

The industries including its chambers have been playing lip service not only to skill development but education as well. According to a director level officer in the ministry of Labour & Employment, the industry associations don’t even have the basic knowledge of the apprentice system. “They bash up ITIs, lament their outdated curriculum and blah blah at their seminars as if they have done case studies. It should be clear that fundamentals are taught and must be taught as these should be.  The story must start from there,” he adds. ITI system has been a great model, it was relevant then and it is needed now, but practical training hubs should be responsibility of all.

According to Director (Vocation Education) of CBSE, M V V  Prasada Rao, despite best efforts of the Board to promote and propagate the vocation education at the secondary level, only 5-8 per cent of secondary schools across the country are imparting the vocation training to the students. “ The board has been facing resistance from the school heads, their faculties and parents of the students against its efforts to popularize vocation education which is defeating the skilling objective of the CBSE.”  With these stark realities, will skilled Indian become a reality any time soon?

“No importance has been given to skilling programs from students’ perspective. These have not even a remote equivalence to certification under formal education. There is no concrete system of placement or comprehensive assistance for self-employment, the serious counseling on career progression is not there. Youth don’t feel there is a value in skilling,” says Tehsin Zahid, chairman, skill development committee, PHD chamber. Zahid sees single certification system, which is recognized nationally as way forward along with credit transfer and upward mobility towards degree. “Let’s institutionalize manpower export and create a system where by all overseas placements are routed through a well-laid mechanism,” he adds.

Mahesh Gupta, industrialist and vice-president of PHDCC goes a step further and argues that India should use human capital as foreign exchange and sign MoUs with ageing nations. “Teaching of a foreign language or English in ITIs and other training programs along with lessons & skills in ethics and work culture will greatly enhance demand of our youth and get well paid. This will inspire youth,” he goes on to say.  In fact, social equity must be factored into skill development programs and soft skills as recommended by the committee quoted above must be mandatory part of skilling. Skills in the end must be bankable, only then would they become acceptable.