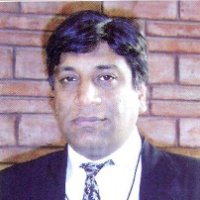 In the year 2008, India decided to skill 50 cr youth by 2022. For this the skill mission under the chairmanship of the then Prime Minister Dr Manmohan Singh was created. Prime Minister Singh ensured all Chief Ministers, Chief Secretaries, Secretaries /JS of all ministries across all states & all District Magistrates across India are made aware of national Skill mission.

Next year, with the goal of skilling these 50 cr Indians by 2022, Government of India formulated a National Skill Policy. A special national skills organization called National Skill Development Corporation (NSDC) was created to facilitate this. As the mission began with fanfare, between 2008 and 2010 the India skill ecosystem did well to create 1200 job roles NOS (National Occupation Standards), 27 sector Skill Councils and 1800+ skill & assessment partners with NSDC. Government invested close to Rs 2000 cr in this process.

However, after 14 years and in between a more rigorous given push by Narendra Modi-led Government by creating a separate ministry for skill development and entrepreneurship (MSDE), India could barely skill 3.4 crore youth.  It could place 28 Lakh people in new jobs (against goal of 37.5 crore). This super flop show in absolute terms is a mere 6.8% achievement.

The several reasons, which are given by the Government and training providers, are actually effects not the root causes. These reasons for failures cited by them are that youth is not willing to move out to cities for Rs 10,000 per month jobs or mobilizing youth for skill training is difficult. Others reason that skill training without skill labs is difficult, dropout rate is high, industry is not willing to give skilled youth apprenticeship training and jobs, etc. Some argue that there is no difference in wages for skilled or unskilled job role holder, so no lure exists for the youth. 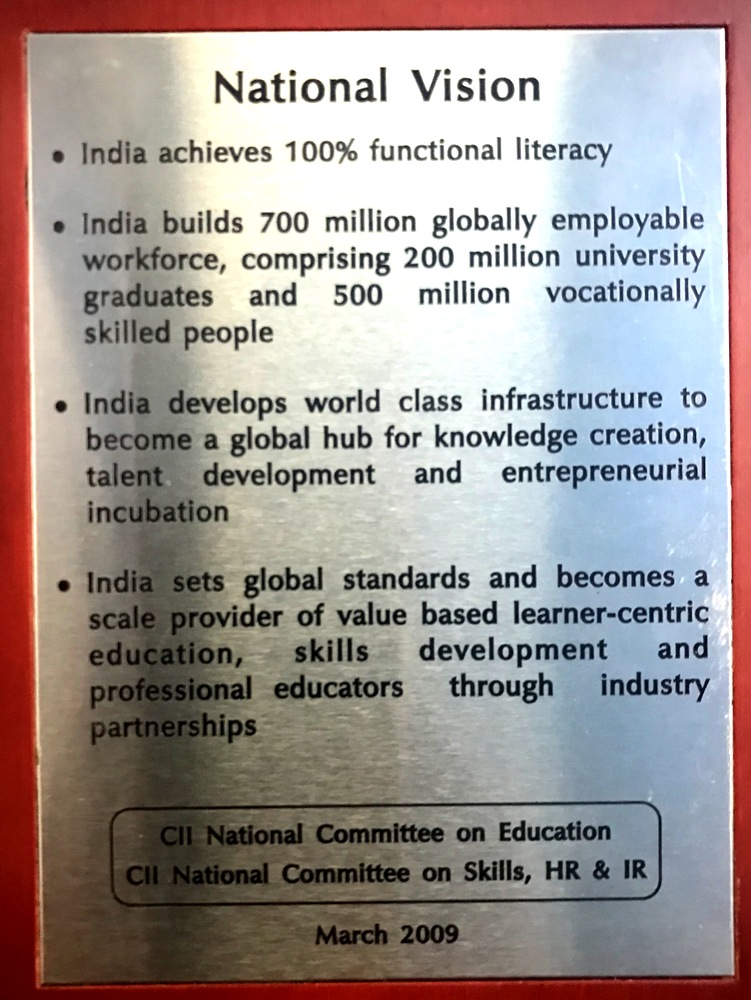 What is the root cause of systemic failure of Skill mission in India?

Nobody is seeing this with seriousness that the ‘flawed policy’ is leading to a flawed skill ecosystems and Government schemes. This policy, schemes and ecosystem (including NOS+SSC) has been all created for 1% jobs in corporate India provides? Do we question, where is India’s workforce of 48 crore?

So, did this skilling mission think about agriculture, MSME and other informal jobs? Not really. The skill policy is not there to cater to skill 21 crore farmers to increase the farm productivity & double income through KVKs (Krishi Vigyan kendras). Or skill 18.3 crore people on MSME+SHG to improve quality, productivity & income enhancement through role specific skilling/upskilling at the district level. Skilling the 26.9 Crore self-employed to enhance their entrepreneurship abilities for higher income, was much desirable but has been ignored.

Common sense indicates that India’s Skill policy should have been based on “Principle of Utilitarianism” an ethical theory that determines right from wrong by focusing on outcomes. As a form of consequentialism, Utilitarianism holds that the most ethical choice is the one that will produce the greatest good for the greatest numbers.

Then why current Skill Policy is serving 1% employment creator corporate India? Just because they contribute to 38% of turnover and  63% of GST collections for India or they have glamorous titles and brand names!

Covid pandemic has shaken our earth, our systems and even our imagination. Skill India should be aligned to Skilling Indians for higher productivity, quality , monthly income & entrepreneurship under Atamnirbhar Bharat (not India) by a four point agenda (which I suggest):

3- Skill 26.9 Crore to enhance their entrepreneurship abilities for higher income

(Author is Executive Board Member-ICF & ADO. An IITian, he is a foremost expert on Skill Development in India and has been closely associated with industry and expert bodies on skills advocacy)

How to be Robotic Automation Lead Design Specialist?