Bihar Yoga Bharati (BYB), an Institute for Advanced Studies in Yogic Sciences, established in 1994 is the first of its kind in the world wholly devoted to the subject of yoga and offers residential short-duration courses ranging from a month to three months. Situation on the banks of Ganges in Munger district of Bihar at a distance of 150 Km from state capital, Patna, BYB combines yogic science with academic and scientific methodology. Here students are exposed to three different environments – the ashram, yoga and spiritual life.

Swami Niranjanananda Saraswati, the founder of BYB wanted the institute to grow on the lines of Nalanda and Vikramshila.  Here, Hatha yoga is practised in daily morning classes for the physical body and prana, while raja yoga is practised each afternoon for the relaxation and concentration of mind. Karma yoga is performed through involvement with the daily ashram activities, to develop the knowledge of how to manage one’s responses in a better manner and maintain one’s own peace and stability in all the situations of daily life. Importantly, no mobile phone or gadgets are permitted in the campus.

Yoga is an ancient Indian fitness science of training body for wellbeing. By maintaining body, mind and spirit in harmonious order, yoga is beneficial for keeping lifestyle diseased and stress off as also longevity. Believed to be compiled by ancient saint Maharishi Patanjali  in Yoga Sutras (a classical yoga text), yoga first shot to prominence in modern era in 1950s when Bellur Krishnamachar Sundararaja (BKS) Iyengar, through his ‘Iyenger Yoga’ made it popular in the west and also through celebrities in India. Prior to this, Swami Vivekananda, is credited with spreading a word about it as it remained a mystique and confined to ascetics in Himalayas.

Sri Sri Ravi Shankar in 1980s through the Art of Living gave it institutional presence and in the last two decades Baba Ramdev made it a cult following with millions of followers. The two jointly, pursued the Government of India and United Nations for designating  June 21 as the International Yoga Day. On September 27, 2014, that Prime Minister Narendra Modi proposed observing an international day for yoga in the United Nations General Assembly. On December 11, 2014, the UN proclaimed June 21 as International Yoga Day. Ever since, it is a global phenomenon. And more and more studies are reporting its benefits.

Yogpeeth Trust has set up the Bharatiya Shiksha Board (BSB), a national school board on Vedic education in 2019 and traditional knowledge could become standardized and available at school level in future and yogic sciences could see more innovations and explorations. 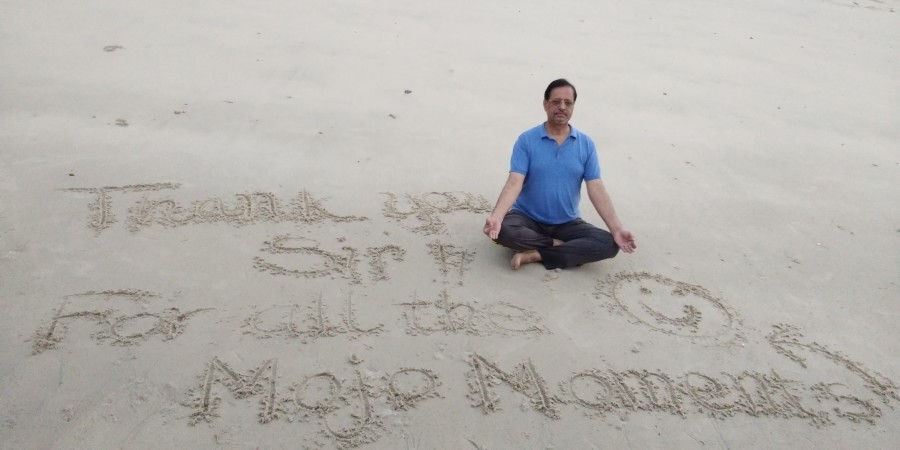