Home Admissions Delhi’s Legislative Reform on Education: Hit the nails on the heads or tails of ‘wages’ 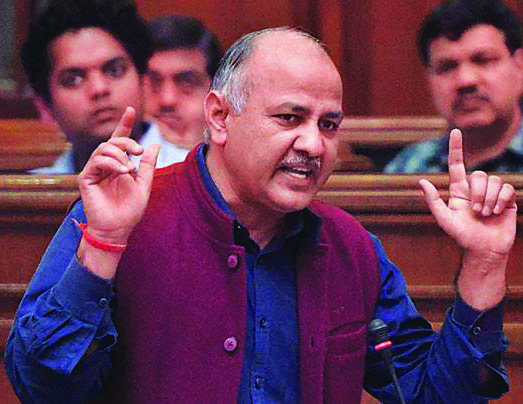 On December 2, 2015, Delhi Govt ploughed through the 42-year old ‘tough’ and historic Delhi Education Act of 1973 and passed two amendment bills to align the school education law with ‘ground realities.’  The day didn’t stop there. AAP government dared the wisdom of ‘no detention policy’ of the RTE Act and through a third bill took a lead to demolish this clause for the Delhi state.  The radical changes particularly to the RTE Act are going to have national ramifications with reportedly as many as 16 states ready to join the bandwagon

NURSERY ADMISSIONS IN Delhi is round the corner, typically, it is also the worries season’ for the parent community seeking to admit their kids to schools. The popular perception goes that a nursery seat in a top ranking school goes for a price tag of over Rs 30 lakh. Delhi NCR’s top 200 private schools or so are much in demand by the parents and ‘capitation fee’ in these schools barring core 11 ‘DPS’ schools is a ‘standard’ practice.