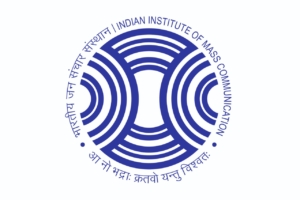 According to Prof. Dwivedi, taking good ideas and spreading them in society is the basic task of any mass communication educational institution. He said that the revised logo was approved in the 145th meeting of the IIMC Executive Council held under the chair of Mr. Apurva Chandra, Secretary, Ministry of Information and Broadcasting and Chairman of the Institute.

Prof. Dwivedi said that IIMC has a distinct identity at the global level in the teaching, training and research of mass communication. “Through this revised logo, we want to broaden the identity of the institute. We are confident that this initiative will prove to be a milestone in the history of IIMC,” he added.