On June 28, UNESCO’s New Delhi office hosted a day-long conference on issues of online child safety. More than anything else, Internet-stuck children of this digital age, require empowerment and entitlement of digital citizens, was the central message of the conference titled, ‘OMG! Promoting Child Safety Online, Empowering Future Digital Citizens’. A report:

By 2020, India will have a billion Internet users and the number of devices could be mindboggling 30 times that figure. Imagine, 85% of all these users are on mobile phones. Without a harmonious international framework on combating cyber crime and anonymous multiple access across the world, the cyberway is already a dreaded road to walk on. From chat rooms to game sites, the cybercrime is getting more worrisome. Sexting, live streaming, rape videos, blackmails and extortions are adding up to cyber bulling, sexual solicitation, intimidation, cheating and other Internet classic abuses. The women and girls as per the studies are the worst hit class.

So, it sums up to say that Internet is not safe for anyone lest alone children. But before demonizing Internet and getting scarred away, let us also know the same Internet can be a true buddy to a child.  Internet provides a world of opportunity to learn, grow, socialize, network and be entertained. It is a pleasurable experience, a great means for acquiring or refreshing knowledge, skills, and information. Moreover, it is going to stay and get more useful and lethal like a double-edged tool.

In this backdrop UNESCO’s India office in New Delhi together with UNICEF, UNODC, NCPCR and a few voluntary organizations engaged in cyber wellbeing came together to discuss the online child safety scenario and how to empower future digital citizens. And what emerged from the discussions and sharing of work at the conference titled, ‘OMG! Promoting Child Safety Online, Empowering Future Digital Citizens’ was a broad picture which shows that all stakeholders must join hands and help children develop a good understanding of bad Internet. 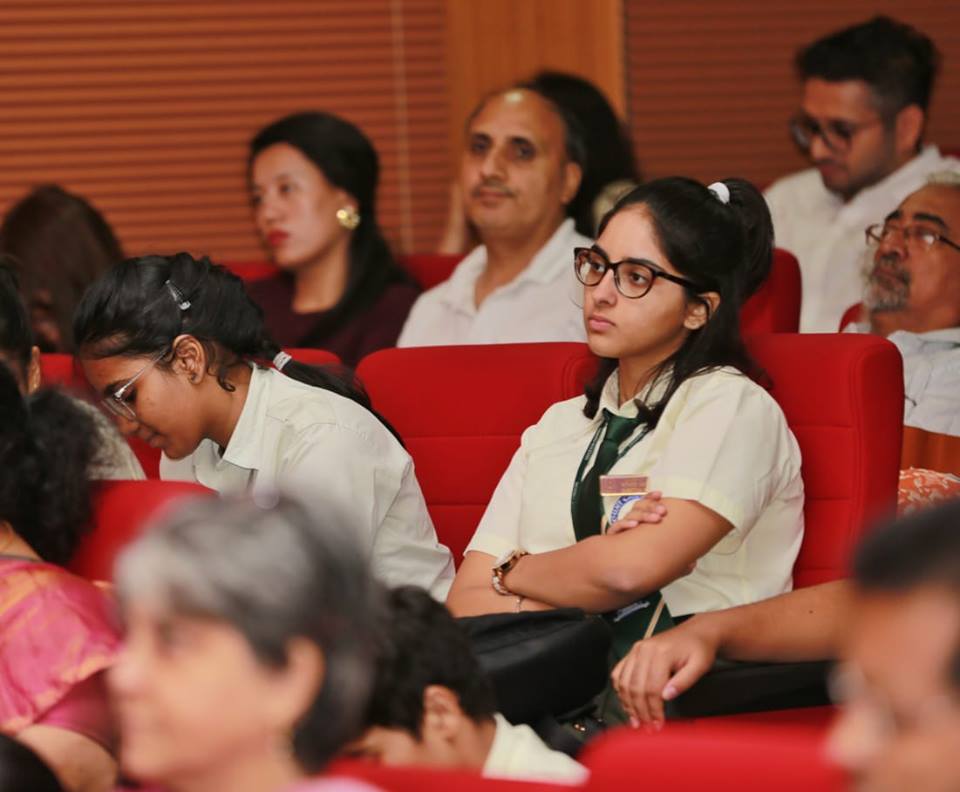 Some schools pushing very young children onto Internet was a point raised by a parent who gave example of her child having been put to Internet for maths. So, it also came to light that there is no defined age in Indian laws on when can a child legally be allowed to use Internet on his own. 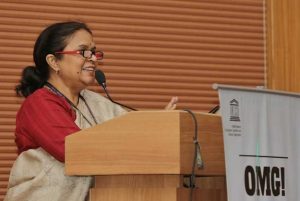 According to Stuti Kacker, chairperson  National Commission for Protection of Child Rights (NCPCR),  as a new trend younger children are committing heinous crime on frivolous reasons  and there is possibly Internet connection to this as cyber addiction has become as big as drug addiction and a disease as per WHO. “Childhood violence or abuse continues to haunt mind even in adult life and thereby impacts not only productivity but emotional wellbeing for a lifetime. NCPCR (Which has brought out a set of guidelines last December) is working closely with experts to see how children online safety can be dealt with,” she added saying that she was very thankful a number of people who approached NCPCR on the issue, which set the ball rolling for the recent actions by the commission.

Gulshan Rai, Chief Information Security Offier in the Prime Minister’s Office emphasized the need for international cooperation. He said more than parental control, it is the companies operating on Internet that need to be disciplined and sensitized towards children rights of safe browsing.  Citing UN’s SDG 4 and 16, Suruchi Pant, Deputy Representative, UN Office on Drugs and Crime (Regional Office) for South Asia informed that her organization is including cyber crime from this year in its work.  “We need to cultivate a culture of lawfulness by harmonizing legal frameworks across countries to combat cyber crime,” she said. 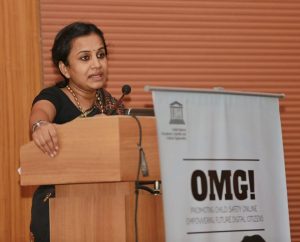 Tannistha Data, child specialist at UNICEF and an expert on child online issues in her presentation while referring to UNICEF surveys of past years, said that among women, who are more vulnerable there is a rural and urban divide and rural women are at more risk of online crime, abuse, exploitation and violence. She also talked about fast changing face of ICT and its multiple dimensions and how offline SD cards with preloaded porn content is sold in rural markets. “There is no shared language between various share holders and conventional legislative frameworks are ineffective. Laws can’t respond rapidly with 85% internet users on mobiles. So, it comes to the role of digital citizenship, good etiquettes and education for digital literacy and safety that seems to be the mainstay solution,” she said.

Saying that children will take risks, it is their empowerment and promising practices that hold the key. It can be integrated through curriculum, school safety protocols and training  but more research is needed.   Deepika Naruka, program coordinator at UNODC also thought that creating awareness and through establishing children congress,  capacity of children can be build. She added that the Convention on Cybercrime, also known as the Budapest Convention remains the best framework till date and effort is needed to have an international convention on such line.

For information: UNICEF and UNODC have repositories on cyber safety and cyber crime for ready reference on these two issues.