Home Spotlight Māori Guide to the School Holidays: Have a look at New Zealand’s idea of Edutainment

Sometimes the simplest of activities are the most memorable. Traditional Māori games from New Zealand, could be one of these pastimes as schools in India prepare to break for winter vacation.

As one the nations that first made “edutainment” popular, the Kiwis have a plethora of childhood games designed to hone new skills and stimulate the mind. Here are four traditional Māori games that are easy-to-play and sure to keep your kids entertained during those cranky afternoons!

Tītītōrea, played with wooden sticks called tītī, is a 2-stick game that dates back hundreds of years and is commonly played amongst the Kiwis even today. A traditional game played by warriors to improve hand-eye coordination, the game involves two or more players passing the sticks according to rhythmic music. Replace the traditional tītī with any stick of choice from home and put your own twist to the game by using your favourite playlist!

Learn how to play the game here.

Proving that you don’t need much to have fun, Takaro-a-ringa is a memory game that only requires your hands. Players take turns to come up with their own movement made with their hands (get creative and use your thumbs, fingers and elbows!), the partner then copies the hand movement before introducing his own addition to the sequence. Bring back some nostalgic school camp memories and challenge yourself to see how long you can play until someone forgets the sequence!

The origin of Whai is accredited to Māui (Yes, the very same from Moana!), a demigod and hero of the Māori. In the series of string games, each player creates patterns using a loop of flax string held between their hands. Similar to our local Cat’s Cradle game, players compete to create the most complex patterns in the most elegant way. Teach your children how to create unique patterns with just a piece of string, and sharpen their manual dexterity! Start with a simple diamond and move on to a complex Parachute

Kai are traditional Māori word games that take the form of tongue twisters that had to be memorised and recited word-perfect in one breath. Encourage better enunciation by challenging your little ones to a famous tongue twister in our mother tongue languages!  English: She sells seashells by the seashore. 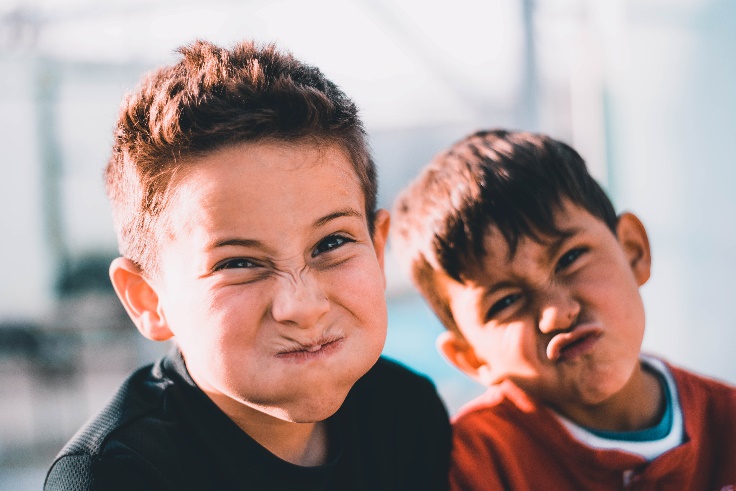