Right of Children to Free and Compulsory Education Act, 2009 or popularly RTE Act entered into its 7th year of enactment on April 1. However, the historic Act largely continues to remain unimplemented and ‘forgotten’ 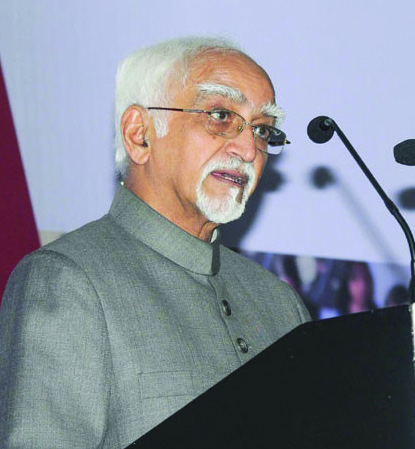