While the government is investing heavily to develop new IIMs and IITs in the country, it is imperative to analyze the need for the future and instead invest on setting up futuristic Institutions of Data Science in the country that would stand valid for at least next 30 years says Dr. Kamaljit Singh Anand, a distinguished Fellow of IIM Ahmadabad who is currently the Executive Director of the Noida-based Institute of Management Studies

If 1960s was a period for setting up Institutions that catered to Management and Technology, why is it that the Indian governance is still driving the same anachronous mandate? The cost of bringing up six new IIMs in 2013014 was more than Rs. 7,000 Cr in India. Similarly some South East Asian countries have also made significant investments from their Education budget on traditional institutions. As the future demands would need absolutely different skills which are not taught at management schools, the registrations for Post Graduation at Management Schools in Asia have already fallen significantly in the recent years following the trend of the USA and Europe. There is need to debate the choice of government investment into appropriate institutions that would boost the Economy forward in decades to come.

Data science for business gains as a concept first gained currency in the US in the first decade of the 21st century. The concept made its entry into India relatively later, and the demand for data analytic experts has started to rise only in the past 4-5 years which saw the emergence of new startups in the field of e-commerce, bringing about a major shift in the way items are sold and businesses are conducted across the board.
Every successful search on Google typically generates several megabytes of data from a single user, which on aggregation from around the world makes it several petabytes of data in a single day. That is only Google, and then there are companies like Apple, E-Bay, Uber, Amazon and so many more that churn huge quantum of data most of which is extremely secure private data on which tactical as well as strategic decisions are taken primarily from revenue enhancement or risk mitigation stand point. Several government agencies also are generating piles of data for public transactions, expenditure or consumption at macro as well as micro level of public systems. As a result, there is significant increase in the demand for organizers, analysts, decision makers or algorithm writers who could work on such data and drive actionable solutions by using tools, techniques, methodologies and domain expertise. The truth is that there is steep dearth of dabblers as well as experts in each area. So, it certainly seems to be the area of future with data needs growing by the day.
Experts in data analytics not only earn more than 200,000 USD plus as an annual salary, they can predict patterns correctly to a large extent when it comes to getting the sales forecast or risk likelihood right to help guide their organizations towards constructing a better strategy that drives greater profits. For example, just by analyzing the kind of purchases done by different subgroups over a period of time, data analytic experts can predict when and what such people will shop and even the mode of their payment. Everything about how we perceive data is going to change radically in the next few years. Large data sets are now generated in science, commerce and society. Data scientists and data analytics experts are in demand from Ecommerce organizations like Amazon, Flip cart, Snap deal, Product based MNCs like Microsoft, Honeywell and by Service based Data Analytics companies like Mu-Sigma, KiE Square, Fractal Analytics, Impetus, TCS etc. Most e-commerce platforms today have dedicated and well employed departments of data science which form the bedrock of the organization’s policies and strategies.
Data Science is one of the most advanced concepts of statistical education. A number of engineers and management experts are today turning to this field for its imaginatively interesting scope and the bright career options it provides. This field is set to grow dramatically in the next ten years and we need to produce a large number of data analytics experts to meet the growing demand. The demand is also emerging from large Multi Nationals outsourcing their data mining jobs to relatively inexpensive centers like South or East Asia.
Data analysis today is also radically changing the way marketing is strategized and politics is conducted. Data from social networking sites like Twitter can make or break ad campaigns and political initiatives. Politicians in the west today keenly follow the trends on social media to get an idea of which direction the wind is blowing. If 20 million people across Europe Tweet in support of giving asylum to refugees, politicians will have a cue of the public sentiment. If an advertisement gets major flak on social media for being ‘sexist’ or ‘racist’, and millions of people post with hash tags condemning it, the brand running that advertisement immediately takes a beating. Even the footfalls and the behavioral patterns of visitors to famous tourist spots determine the strategies of space expansion and others. And where does all this data on social media activity come from? From the data experts that are dedicated to analyze such databanks sitting in the back offices of Twitter, Google Facebook or scores of agencies dedicated to analyzing data for their clients!
As more and more activity shifts to virtual platforms, data analysis will become all the more important. Our future is full of data, and more specialized domains are bound to emerge in the field. In these circumstances, producing only management and engineering graduates would not be sufficient. Considering this, there is a need in India to have a dedicated institute that is in synchronization with the actual requirement from the industry along with being capable of bridging the current gap between demand and supply.
While institutes here and there are today offering certificates and courses in data science, there is no dedicated Institute or School of data science in India currently that can produce internationally competent data mining experts, promote research in the field and encourage more people to take this up as a career option. Such an institution will also need a dedicated and highly competent faculty, infrastructure and degree courses. 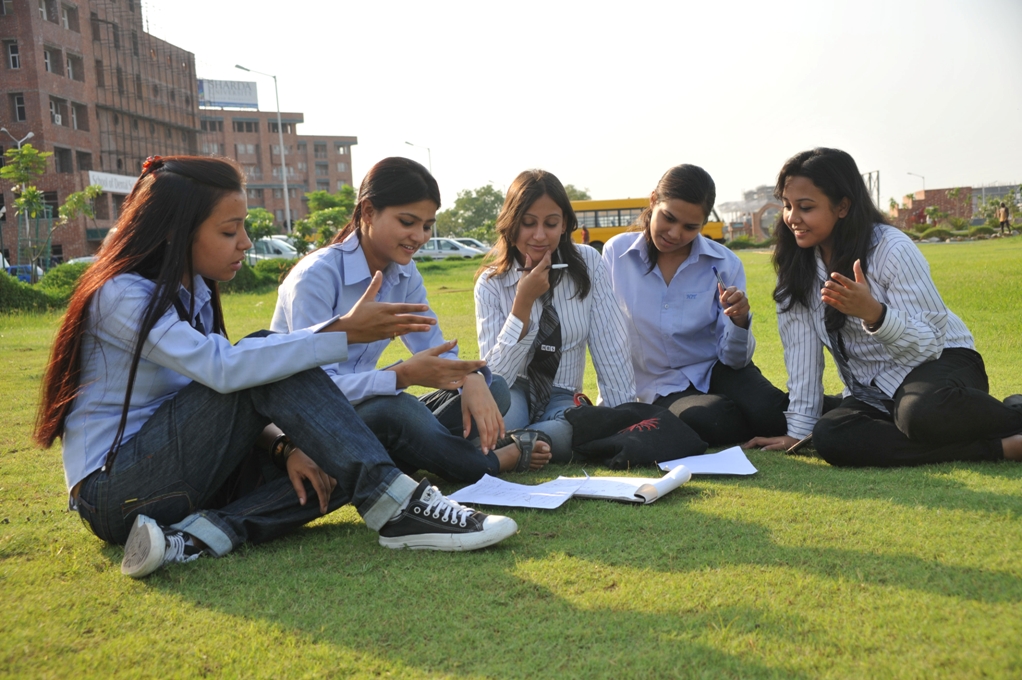