Chennai-based education company, Chrysalis (Formerly EZ Vidya) on November 16 unveiled an academic programme based on the ‘Framework for Human Potential’ developed by it over past several years, and on its basis backed by research has designed solutions (a combination of books and ICT material along with teacher empowering sessions)  from KG upto class VI after ‘beta testing’ it successfully across 1000 schools 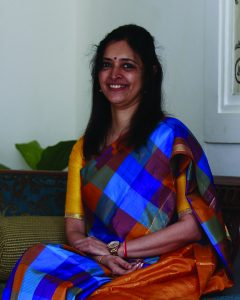 For Chitra Ravi, founder CEO of Chrysalis, on November 16, 2017 life came to a full circle almost 16 years after she first thought of transforming the way education is transacted in our education systems. It was after she came face to face with the academic reality of pre-schools when her own daughter was a student that she embarked upon the journey of bettering the learning/teaching experience in schools. However, it was in the last 2-3 years that Chitra and her team which includes Brian Waller as the head of curriculum, R & D, that Chrysalis rebranded itself in its current avatar and started rigorous work on development of a new framework that would seamlessly integrate theory of multiple intelligences, constructivism, metacognition with learning methods from the eastern world and frameworks.

The Human Potential Framework developed by Chrysalis, the first integrated educational framework that focuses on nurturing the cognitive, social, emotional, metacognitive aspects of thinking during the formative years of a child, is backed by 16 years of academic and field research. According to the company, the new framework is a result of years of understanding and research which it did on its own as well as in partnership with others such as WIPRO, Zinger Labs and British council, etc. It also surveyed more than 750 teachers from 123 privately run CBSE affiliated schools on CCE as part of this research. Divergent Thinking, SOLO taxonomy, Social and Emotional Learning (SEL), Metacognition, Age Appropriate Concepts, cooperative learning is key elements of this new framework which  is integrated into core academic subjects from KG to 6th, making it accessible to every child from any school. 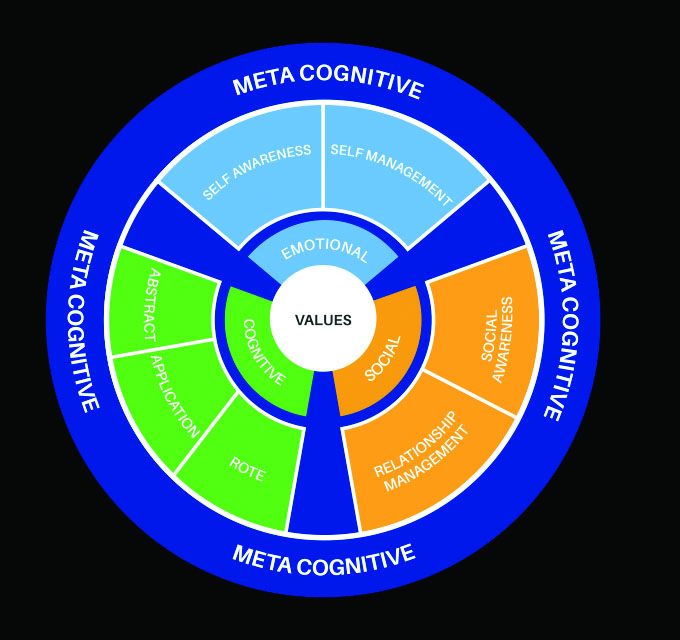 A nationwide movement called “Dream for the child”, has been initiated by Chrysalis called out to everyone who cared for the child, to rise against the mediocrity in the current education system that focuses on understanding and applications of academic concepts at best. “In 2018, we’ll be putting a multi-channel approach involving an open source framework so that it can be integrated into mainstream curriculum in schools and they aim to work closely with Central and State Governments,” adds Chitra. Private schools and parents can opt for readily available integrated program called ThinkRoom.