Delhi-based JD Institute of Fashion Technology (esb 1988) with 25 centres & campuses held its four-day annual fest from August 4 which concluded with  its JD Annual Design Awards on August 7 in New Delhi. This four-day festival of creativity showcased the creations designed by the students of fashion, interior and jewellery design departments on the theme ‘Responsibility’ highlighting the revival of the diminishing arts and crafts of India. The crafts of India are diverse and rich in history and religion. The aesthetics of each state in India reflects the influence of different empires. Despite the steep and upsetting decline of Indian arts, there is hope on the horizon. ‘The idea behind the theme ‘Responsibility’ was to protect the glorious traditions from fading away into oblivion. I am elated to see some serious potential and responsibility among my student designers. In all, this will bring in new set of ‘Responsible Designers’, said RC Dalal, Executive Director, JD Institute of Fashion Technology. 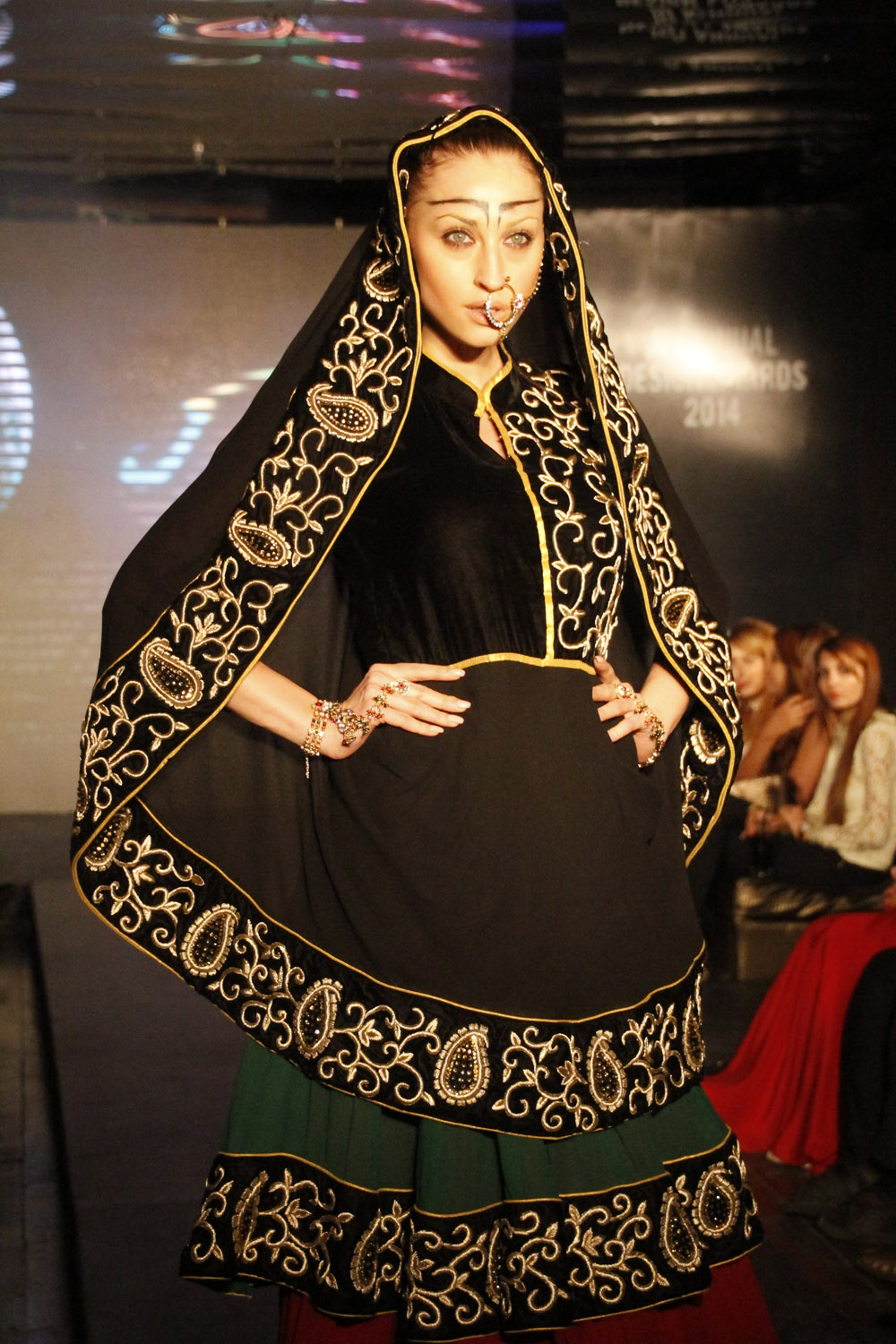 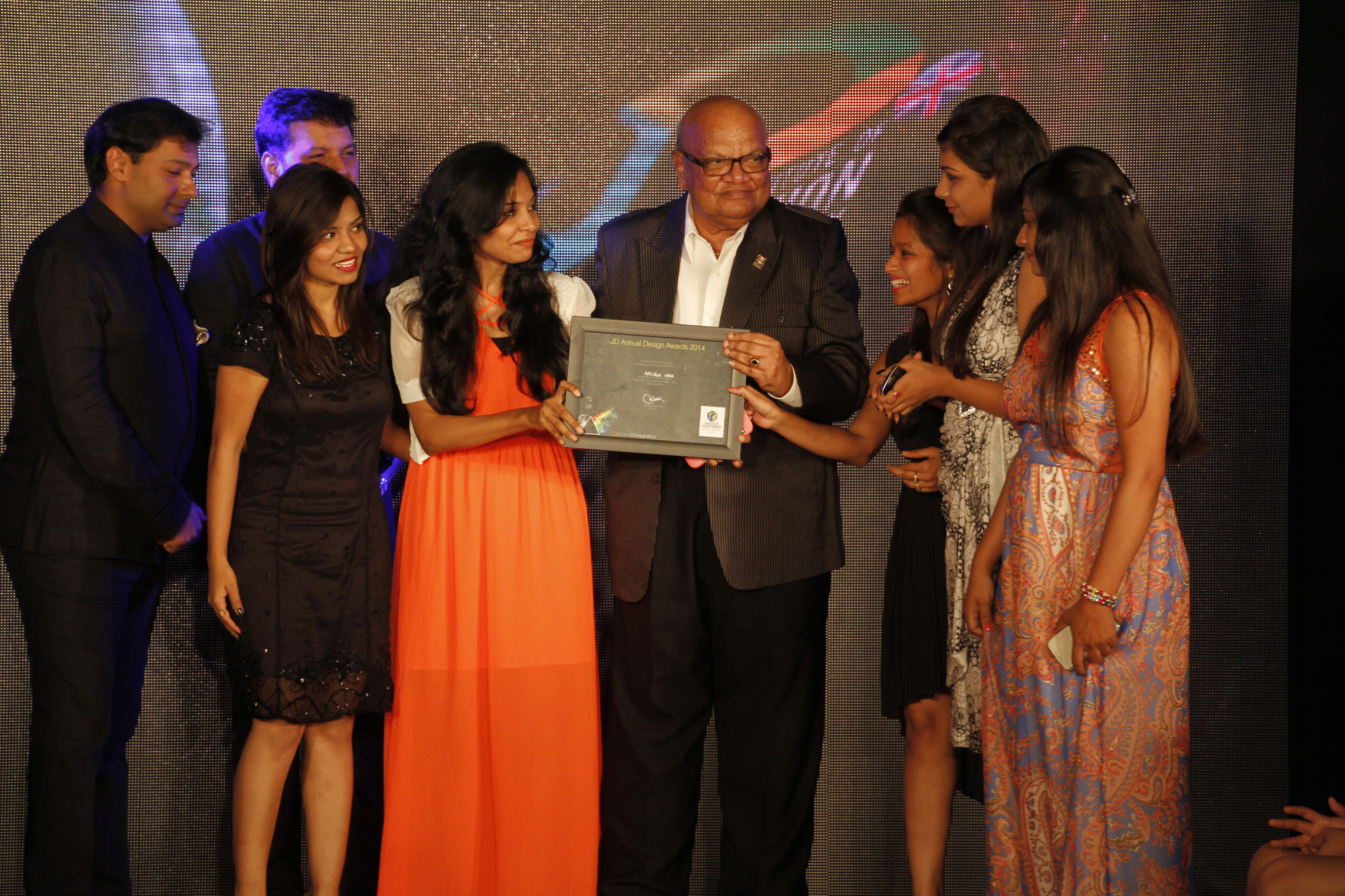 Talking about the event, Mr. Rohit Bal (Designer and Mentor, Fashion Design Department) said “it was fun working with these budding designers and the “Rohit Bal Core Group” will set new standards in experiments and innovations in Fashion.  It will not be wrong to say that this was among India’s finest fashion talent. Jediiians have immense potential and such a strong platform facilitates exchange of ideas and industry developments.”

Tarun Shienh, CMD, Premia Group and Mentor, Interior Design Department at JD Institute said, “The work reflected the flair within the student designers who have pushed boundaries and have brought in so much of creativity and innovations in their designs”.  In order to inspire the budding designers and give them a chance to associate with the leaders of the industry, the awards are organized every year. JD Institute of Fashion Technology focuses on creating the designers of tomorrow and is committed to anticipating and fulfilling the ever-changing requirements of the design industry by producing world-class designers. The Annual Design Awards is one of the biggest platform for students not only to showcase their flair but an opportunity to work with leading designers and be seen and recruited by leading brands in India and abroad.