UK-based Luxury Academy, perhaps the only of its kind private hospitality training company specializing in the luxury hospitality market, is setting up India operations later this year. To begin with, the academy providing cutting edge training to four and five star hotel employees, will hold one-day masterclass (a workshop on leadership) in September in Delhi and Mumbai. According to Paul  Russel, the founder-Director of the company, “The Indian hospitality sector has seen some seminal changes in the last few years with a steady upgrade in infrastructure catering to different segments ranging from tourists, corporate and business travelers to holiday makers and pilgrims. Coupled with the dramatic improvement in the standards of Indian airports, it is hoped that India will finally see the kind of growth in its hospitality sector that a country of its size and potential finally should. And we want to be part of this exciting development and  make guest experiences of highest standard by offering our various training programs.” 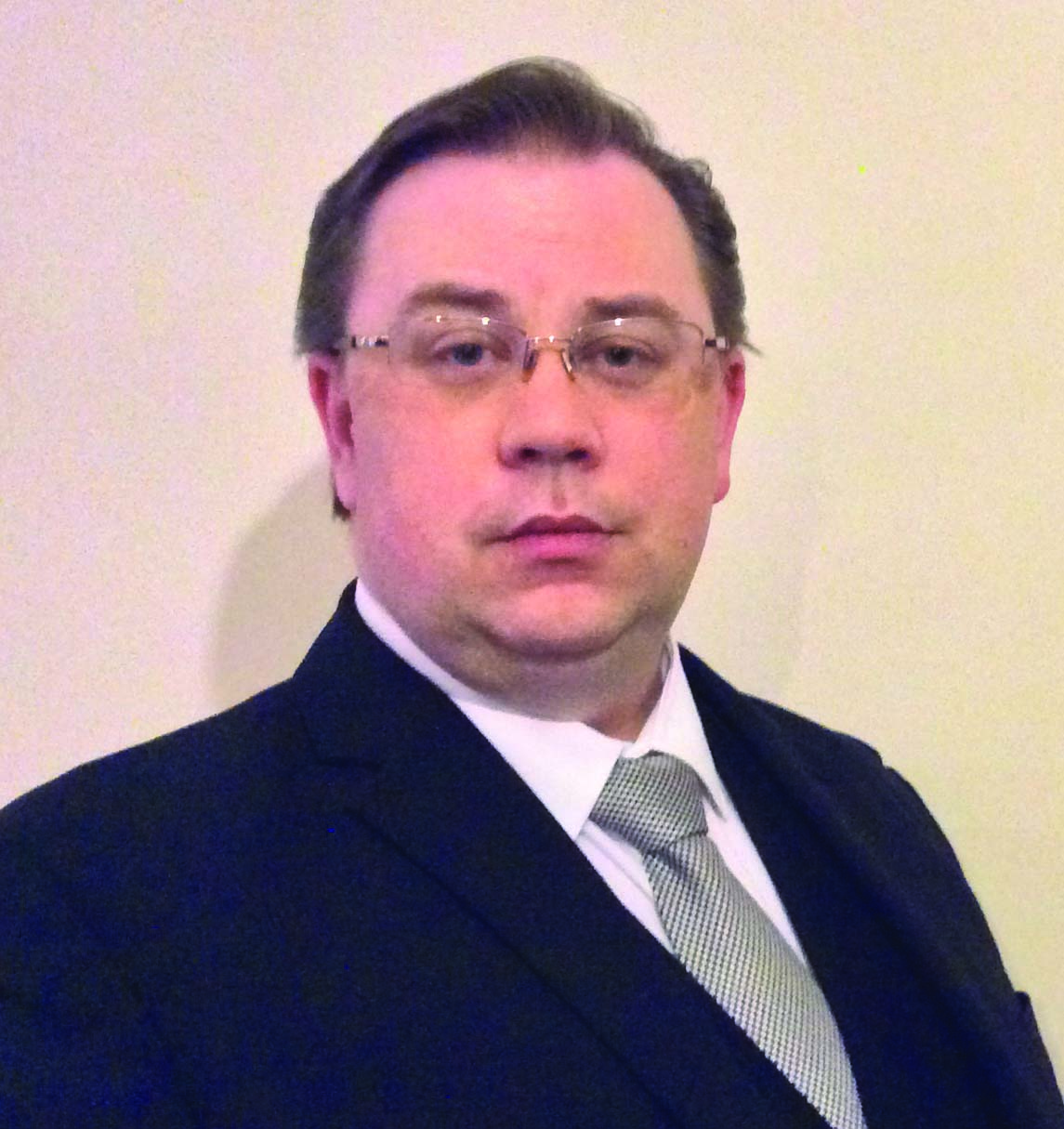 Russel, after having worked in the hotel industry for more than two decades at veru senior managerial position, floated his training company in December 2012 with the aim of fine tuning and polishing abundantly available technological knowledge in luxury hotels. The academy offers soft skills training ranging from upselling through to dynamic leadership skills, The Hotel Finishing School (for manners, values and standards), School of Rock Star Service ( on creating amazing guest experiences), etc. “Luxury hotel market is a segment that has had no impact of slowdown and has instead expanded in several parts of the world including India, which has a vast pool trained of human resources. We can offer both entry level and managerial level training adding some specific skills to their generic training that would help them excel in their jobs,” he added while speaking over phone from London. Commenting on the trends in hospitality related careers, Russel, admitted that long working hours , huge commitment  and increasing guest service expectation are frightening some young people, but it doesn’t to those who work with sense of motivation and pride in the industry.

The company also recently launched the Engage! Instant Feedback software, which enables one to collect instant feedback from customers and guest throughout the hotel or restaurant and allows mangers  to track, monitor and react to service issues faster than ever before.