According to findings of a study conducted over a period of two years in Delhi from 2015-17 by San Francisco-headquartered nonprofit organization, Worldreader (having operations in India as well) in association with Pearson India,  reading habits of parents and caregiver changed with access to a free mobile library of children’s books.  The benefits of reading to children from a young age which have been already established are reiterated. 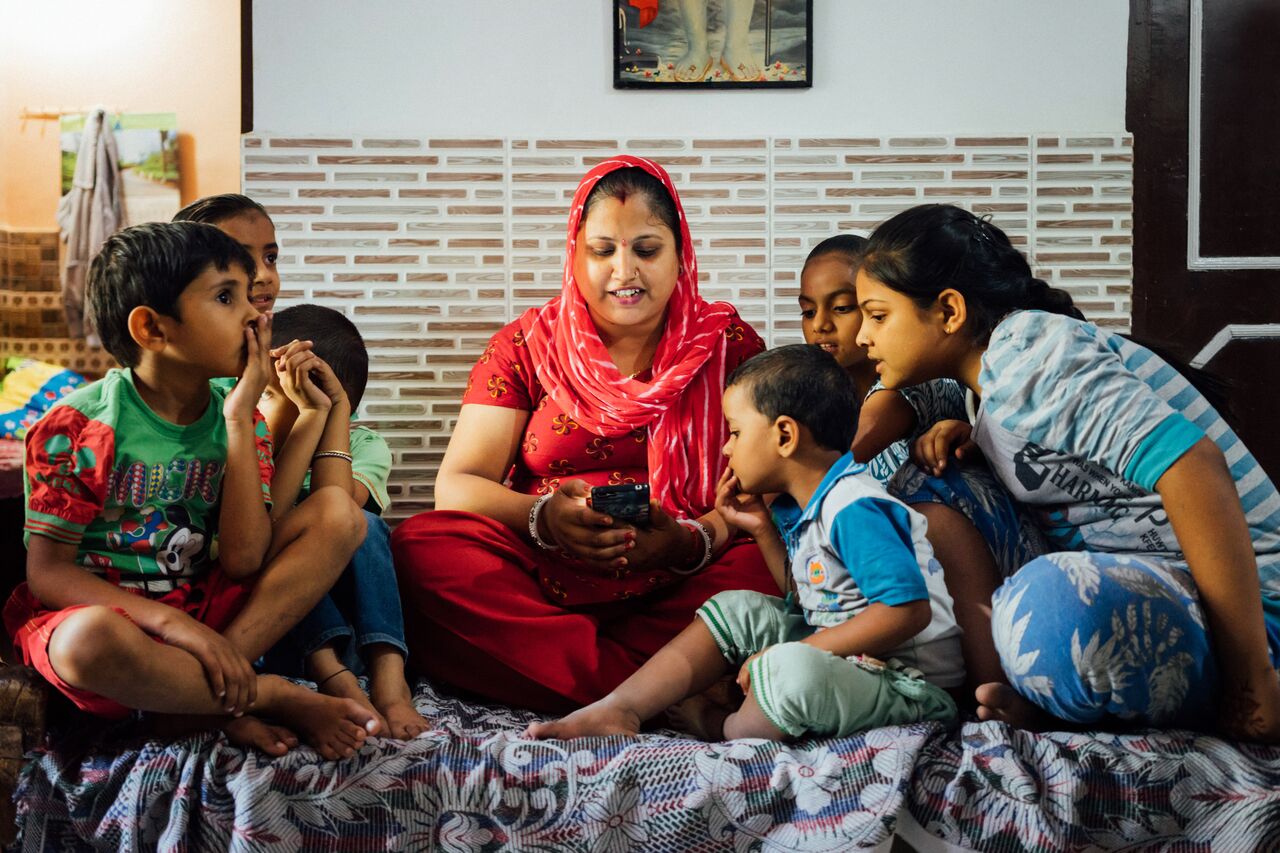 The Read to Kids pilot in India reached over 200,000 families with digital books via the Worldreader Kids app in what could be the first digitally focused literacy intervention of this kind. While the majority of children that the pilot targeted lived in homes lacking age-appropriate children’s storybooks, over 57,000 families browsed the Worldreader Kids library and read at least one book. Nearly 7,000 households demonstrated deeper change in their reading habits. The Worldreader Kids app was designed, developed and launched containing an age appropriate digital collection of 550 children’s storybooks in Hindi and English. The books were sourced from 34 different local and international publishers including Pearson, Katha, Tulika, Pratham Books and Eklavya. “Our goal was to take the ubiquitous mobile phone in India, transform it into a great mobile library, and discover how to get parents reading with their children,” said Wendy Smith, Director of Pre-Reading Programs, Worldreader. “This report is additional proof to ways parents can support their children’s early learning using technology, and showcases the power of mobile reading for improving early-childhood learning outcomes.”

According to Vikas Singh, Managing Director of Pearson India, the recent All India National Achievement Survey showing that at Grade 3 levels,16.5% of children are failing (score less than 30%) and 24.5% of children are below 50% score mark in languages in Delhi state and the situation in rest of the nation is not any better. “There is an urgent need for language interventions in pre and primary grades across the nation. Interventions such as Worldreader’s Read to Kids which have the potential to empower parents and our youngest generations to become better prepared for school and life in general must be scaled fast,” he added at the event in Delhi where the report was released on June 27. “Research shows that the more words children hear at home, the more prepared they’ll be when they enter school. We are proud to take part in the rich experimentation that is happening in this space to ensure we are setting the next generation up for success,” said Jennifer Young, Director of Social Impact Programs at Pearson.  Read to Kids leveraged a behavior change campaign and partnered with community-based organizations to raise awareness on the importance of reading to children from birth.

Worldreader also partnered with organizations like CKS,  HLFPPT,  SARD,  KATHA as well as Happy McGarry Bowen and ITTISA, to co-design the behavior change campaign and support the digital and traditional mass media strategy. These partners have an established presence and positive influence in 177 low-income communities across Delhi and were selected based on their extensive networks, their ability to scale, and their knowledge of early childhood development, reading or early education. All partners promoted reading and aimed to improve the knowledge, attitudes and reading behaviors of parents and caregivers in the target group.

The Read to Kids pilot also provided insights into how digital reading can be scalable and affordable. Low cost apps coupled with aggressive mobile phone markets translates to low data costs for the end user. Also, access to storybooks and participation in the program has increased women’s access to a family mobile phone, led to more investment in cellular data and improved their digital literacy according to this report. . It was also revealed that parents prefer books in mother tongue (Hindi) but English is also frequently read and reflects parental aspirations for early exposure to English. 60% of the books opened on the app were in Hindi or bilingual and 40% were English.

“Mobile phones are everywhere, and early childhood reading has the greatest impact in a person’s life,” said David Risher, co-founder and CEO, Worldreader. “Read to Kids pilot in India lays the groundwork to unlock the potential of millions of children around the world.”