Anglo Schools International Services (ASIS), which manages a Federation of a dozen top British Boarding Schools to recruit Indian pupils, has been engaged here for over a year now.  Autar Nehru in an interview with David Boddy, founder & principal partner ASIS, a former Headmaster of  St James Senior Boys School in London and also a former Chairman of the UK Society of Headteachers. explores how studying abroad which for many Indians is a big aspiration, has come to school level with ASIS initiative. 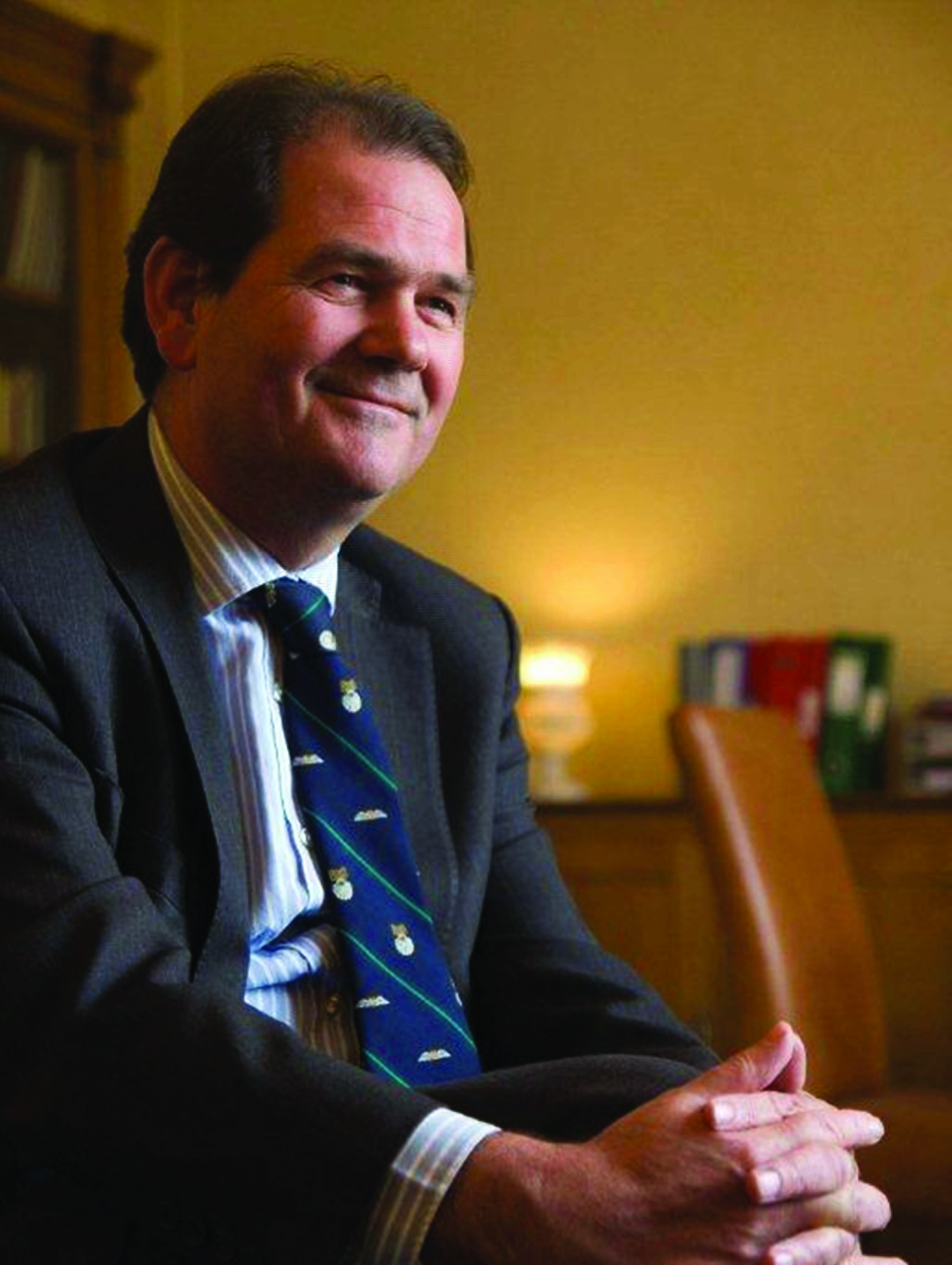 1. Mr David Boddy, What promoted the formation of ASIS in the first place? Has this kind of initiative a precedent anywhere before? Was economic meltdown a factor?

DB: I have had a strong association with India for many years and during my time as Headmaster of an all-boys school in London, I welcomed many Indian pupils. They were bright, hard working, with a great sense of inner values. They made a wonderful contribution to school life. My other Headmaster colleagues often heard me talk about them and wondered whether an initiative could be launched to help attract more of these pupils into their schools too. All of the ASIS schools have strong international communities, and for the Indian pupils not to be represented properly leaves a big gap. India is widely seen as one of the world’s emerging economies and great nations. British schools want to play their part in unfolding that greatness. It is the first initiative in India of its kind.

2. This is such a laudable and at the same time innovative initiative where you bring in intercultural adaptability and grooming of a student at a young age. You would have had a great deal of discussion on that. So scientifically, sociologically and culturally what benefits do you see for the young student and society?

DB: The Shankaracharya of Joyti Math, Shantanand Saraswati, told me when he was alive that you need to nourish young and tender hearts and minds with the best and most civilising influences from the earliest of ages. Our schools offer a fully holistic approach. Academic studies are very important, but even more so is the development of good character. When these youngsters leave school and university they are going to be competing for work in an international market place and so receiving an international and culturally diverse education is important for them. Further more, more than 95% of ASIS pupils go to the top universities. The opportunities, therefore, for  Indian pupils attending UK schools is very much greater than many of them currently experience. We also know that many of the Indian pupils want to take those opportunities and then return to India to give the best back to their country. We applaud this attitude and support it fully.

3. So it brings us to a point where we would like know the right age at which a child can part company with parents? In India and oriental cultures, we have a tradition of joint families at a least till the children are married?

DB: Yes, we appreciate this. However, the world is ‘shrinking’. I can get from London to Delhi now quicker than I can travel from Delhi to Dehrudun. And with Skype and other connectivity devices, families can stay very much closer than in the past. So we are seeing a change. Most of the children applying to our schools are around 16 years old and the next biggest group (about 35%) is the 13+ age group. Leaving home at these ages to come into a totally caring environment is fine – often easier than leaving home later and going to a university abroad where there is no specific pastoral care. Our schools also offer 11+ entry, but in practice this is only taken up where an older sibling is also involved.

DB: All ASIS schools are recognized in the top 200 boarding schools and, for their specialties, often in the top 10. What really sets them apart, and why I brought them together, is that they all qualify as “schools of warm-heartedness”. The Dalai Lama has spoken at length about how a new educational paradigm is needed, one not just based on pressure and academic results. These schools have taken up that challenge. The pupils graduating from them are wholly rounded youngsters with a quiet, authoritative confidence which leads others to call them     ” very nice people.” And they have the academic skills to get into their chosen university. It is a full education where the best is brought out of them.

5. What kind of incentives and scholarships are you offering. What is the admission criteria and fee structure?

DB: Three of our schools are offering 100% scholarships, which covers all tutorial and boarding fees for the duration of the education. That is worth several Crore rupees.

There are also about 30 scholarships providing 50% coverage of boarding and tuition costs. Where a pupil excels in sports, drama, music or any other skill, such as the creative arts, schools may also be willing to offer financial assistance and scholarships.

There are three ‘terms’ per UK academic year and on average, tuition and boarding fees are between £7000 and £9000 per term. Fees are paid termly, after a deposit is collected.

The admission criteria is determined by the ASIS Entrance Exam. This carries a £250 entrance fee and can be taken through a Pearson Vue test centre in 16 locations across India. Go to www.angloschools.co.uk for more details.

6. Have you thought of any linkages to some universities or colleges where these students can go after graduating from schools?

DB: All ASIS schools have very close ties with the top UK universities, including Oxford and Cambridge. ASIS, in conjunction with a specialist consultancy firm, also provides coaching for access to those top universities. Indian children going onto a top UK university from an ASIS school are likely to be strongly considered for additional financial assistance.

7. Is ASIS looking elsewhere for international students other than India? And do we see more schools getting added to your federation.

DB: ASIS is currently also recruiting from Italy in Europe and parts of Africa.

We are frequently asked to add more schools to the ASIS Federation, but we have a strict criteria for entry. Over the next few years, however, we see the Federation growing to a maximum of 25 schools.

8. Lastly, you have been actively now involved in India operations, do you see ASIS also collaborating with schools in India for sharing best practices, building linkages and allied networking.

DB: Yes, we would very much value that. And if a school would like to connect with us and any of our schools, they should write to principal@angloschools.co.uk