Around 13,000 students from India go to study in the UK annually, and an increasing number choose BATH SPA UNIVERSITY. The location is convenient – its just an hour-and-a-half from London, and just about an hour or two away from most major European cities like Paris.

India is the second largest source of non-EU students for British universities after China. And Bath Spa University, based in and around Bath (England’s only UNESCO World Heritage City), is amongst the top 10 of the creative universities of UK attracting a sizeable foreign student population each year. “India is strategic for us as nearly 10 per cent of our international students are from here, and with the growing interest we are optimistic that this would double to 20 per cent within a year,” says Imran Oomer, CEO and MD Global Admissions of Bath Spa Global, the university’s international expansion arm. 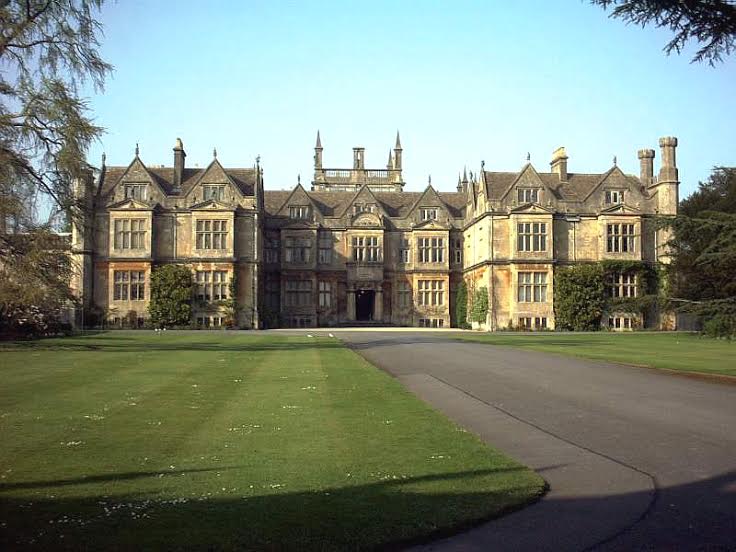 The 160-year-old insitution can trace its roots back to the foundation of the `Bath School of Art’ in 1852. In 1946 Bath Teacher Training College was opened on the Newton Park campus, as part of the post-war initiatives to fill wartime teaching shortages by a one-year course for ex-service people. The present institution was formed in 1975 as Bath College of Higher Education by the merger of Bath Teacher Training College and Bath College of Domestic Science. In 1983 Bath Academy of Art also merged into the college. In 1992, the college was granted degree-awarding powers and in 1997 adopted the name Bath Spa University College. In March 2005 the institution was granted university status, becoming Bath Spa University in August 2005.

“Bath Spa University is the UK’s university of choice for creativity, culture, enterprise and education, and is home to students and staff from over 40 countries.” Adds Oomer. The University offers a wide range of courses across arts, sciences, education, social science and business to 7,500 students. It is ranked the top `safe student city’ in the UK. They also scored 89 per cent for satisfaction with teaching in the 2013 National Student Survey (NSS). University also boasts of 93 per cent placements for all students in different courses offered, higher than many Russell Group universities in the UK. “The University degree takes three years to complete and students will get support during and after the program to secure internships in the UK,” says Oomer adding that this is his first visit to India after he was appointed CEO of the Bath Spa Global. On an average an Indian student will have to spend Rs 8 lakh annually which has become easy with student loans that most banks are willing to offer.