Home Latest Posts Chemistry is in every one, & in everything that we do: Dr. A. Ajayaghosh, Director, NIIST

If relationships are strong, then it is considered that the chemistry between two people is working.  Chemistry is in everything that we do.  It is in each one of us. There is no Life Science without Chemistry. Everybody is made of chemicals. Chemical reactions occur when we breathe, eat, sleep. It is in the food we eat, clothes we wear, water we drink, medicines we use. So Chemistry is called the “Central Science”, because it connects other Sciences to each other.

But, unfortunately, students are running away from the subject because of the way it is taught in educational institutions. Chemistry has a reputation for being a complicated and boring science, but for the most part, that reputation is undeserved. Fireworks and explosions are based on chemistry, so it’s definitely not a boring science.
Then Chemistry is blamed for the pollution, but you can’t hold it responsible for everything. Though plastic may be the product of chemistry. Its misuse cannot be blamed on Chemistry. Likr “one sleeping pill is good to get a sound sleep, but, ten pills will make you sleep forever”. True for plastics as well which are often seen as villains in environmental degradation.  You can’t ban plastics. You can’t live without plastics.
But, for Science and Scientists, we wouldn’t have been what we are today.  We wouldn’t have been progressed this far.  Unfortunately we don’t have many NGOs to address problems of Science.  So Science as a subject has always been taking backseat.  It is not a preferred subject in India today. Science is not respected though it is civilization’s greatest accomplishment.  The modern world wouldn’t be there at all without the understanding of Science and Technology enabled by science. Science has given us knowledge empowerment, Economy, Health and Security empowerment. All these were possible through education, which in turn gave us science through which we have technology to ease our life. The discoveries like Cathode Ray Tube, which subsequently lead to many breakthroughs and discoveries were only possible due to the progress of Science.  Great discoveries like Cathode Ray Tube, Transistor, Vulcanization, Penicillin, MRI (Magnetic Resonance Imaging)– all were the products of scientific temper.
Scientific community has to evolve language to communicate what science has done to us.  Without Science, we will not live in the world. Like patriotism, national spirit, we should cultivate scientific spirit in the country. India was once upon a time great learning centre with Nalanda, Takshashila universities. We must get back old glory. When ISRO can send rockets into space, why can’t we make Boeings, Sukhois, and Fighter Jets? In ‘MAKE IN INDIA’ we need to innovate in India.  Next Century is going to be the century of Biology. Educational institutions must create awareness about career prospects in science. You must just cultivate that interest and to popularize science. 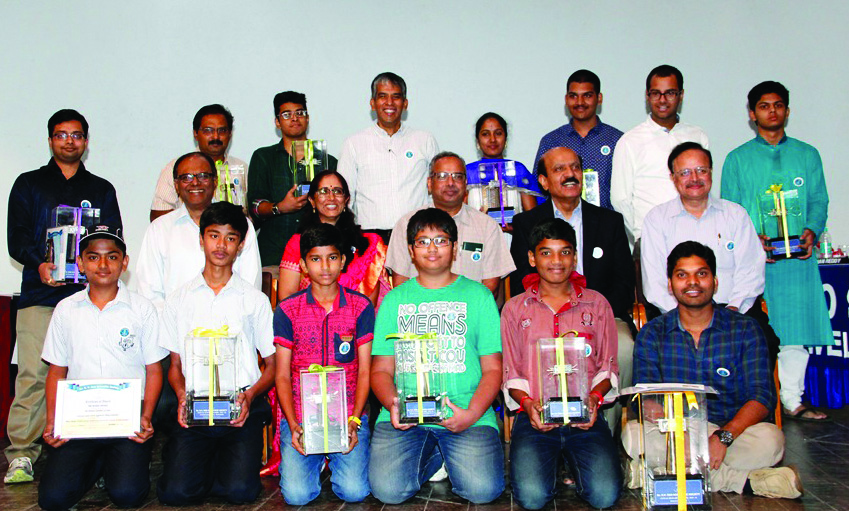 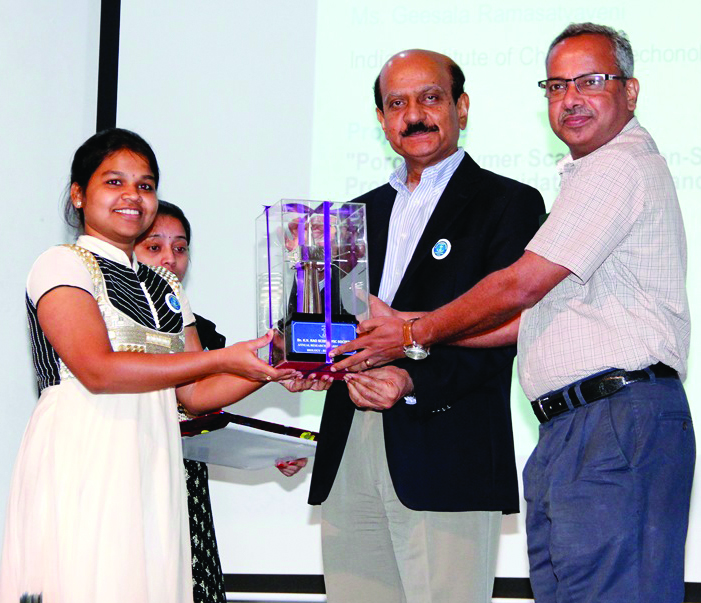