The IIHMR Board, which governs the Jaipur-based Indian Institute of Health Management Research University (IIHMR, esb 1984)  has appointed Dr. S D Gupta as the Chairman of the university from June 1, this year.  Dr. SD Gupta has done pioneering work of creating and establishing new discipline of health management, and promoting research in health policy and health systems and programme management. He has chaired several committees on scientific research and Health Management. He also served as advisor to WHO Scientific Working Group on Research Information Management. Dr. Gupta is the recipient of QIMPRO Gold Standard Award 2009 for Healthcare and also the current Secretary General of WHO’s South East Asia Public Health Education Network (SEAPHEIN). 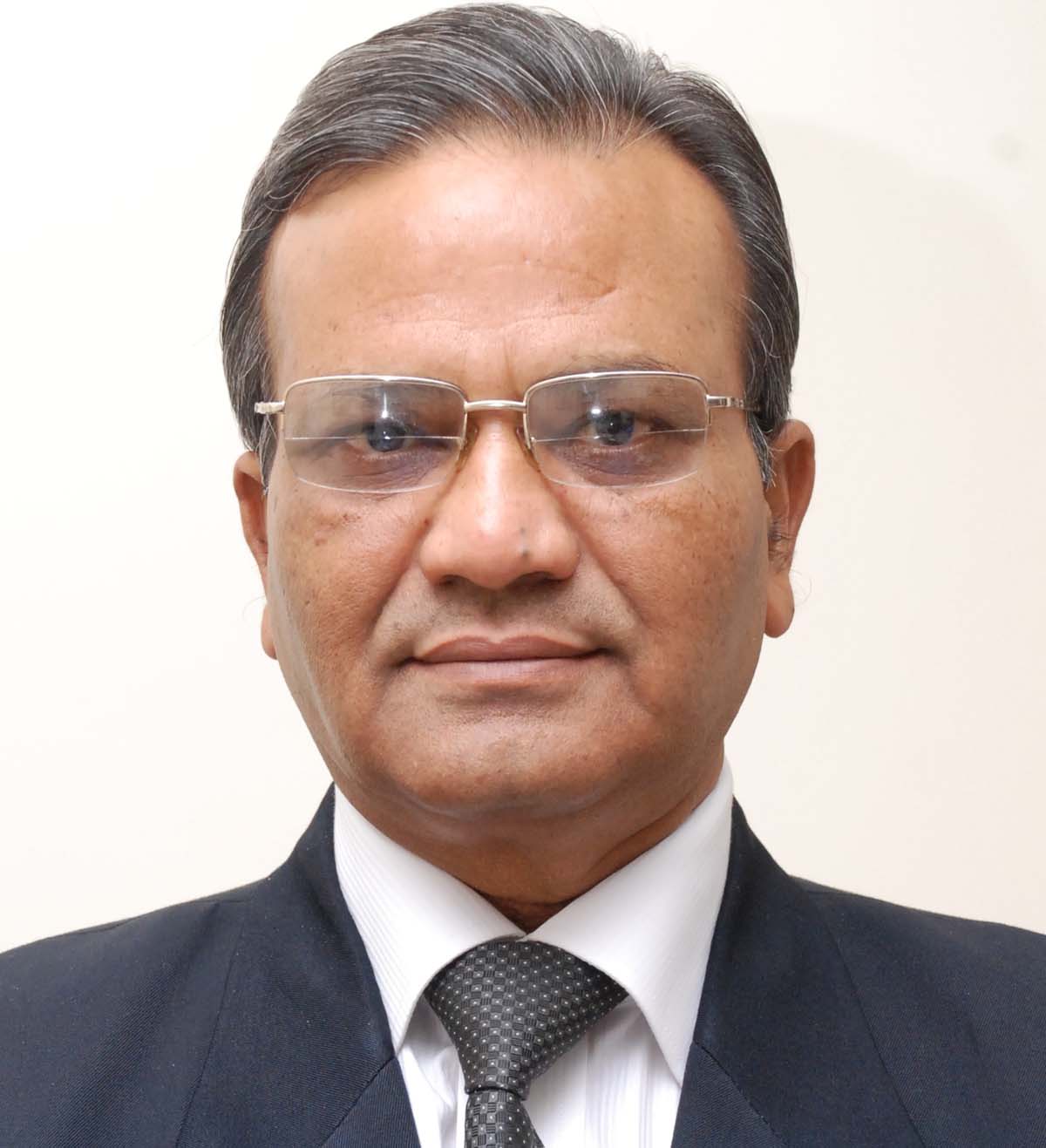 Dr. Gupta has been associated with the IIHMR Group since 1998. During his 18 years tenure, He was appointed as the President of IIHMR, Jaipur in the year 2014. Under his leadership the IIHMR, Jaipur was incorporated as the IIHMR University and was approved by the UGC in 2015 under his leadership. He was also appointed as the Corporate Director of IIHMR Group of institutions including IIHMR University, IIHMR Bangalore and IIHMR Delhi in the year 2014.