Ever wonder why barring physicist Sir C V Raman, who won Nobel Prize in 1930, other Indian Nobel laureates in sciences won the prize from outside India? Even the Raman spectroscope was invented outside India. There is something amiss in the social ecosystem which includes education system, which is not encouraging sciences in general. 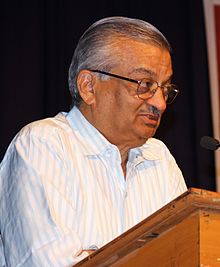 According to Dr. Anil Kakodkar, nuclear scientist and former chairman, Atomic Energy Commission of India whichever way you see it, you have to be strong in technology for national development. And technology doesn’t come out of vacuum, it indeed comes from science. “If India has to really leverage the demographic dividend, children have to get interested in science,” he adds.
Why youth are not attracted as much to science because they are wary of choosing science because of its limitations to offer career options and prospects. That is a challenge that the country faces. “Science has to be translated to some economic value and research need to be encouraged at all levels,” Dr Kakokdar feels. India is a land of ideas from very ancient times, people here are intellectually strong and its knowledge base if not necessarily everything is science, should make interest in science more acceptable and engaging.
“We need to empower our children by exposing them to hands on experience so that it sparks curiosity in them and opens their minds to possibilities, ideas, or even change in looking at immediate things” adds Ramji Raghavan, founder and chairman of Bangalore-based Agastya International Foundation. The school going age is critical for such an intervention according to him. The catalytic effect of experiential and accessible sciences labs and experimentation has the potential to set off a chain reaction for popularizing science. Recalling a phone conversation with former President Dr APJ Abdul Kalam, Raghan narrates an interesting anecdote. “I had won some award and around that time I received a call from Dr Kalam. I thought he had called to congratulate me, but it turned out that he wanted to fund from his own money three ‘Agastya’ mobile labs and asked us to run them in a backward area of Bihar. We did as per his wish though we did thought at that time, will this intervention matter at all. But after some time, we saw our model followed and replicated in many parts of the state.” 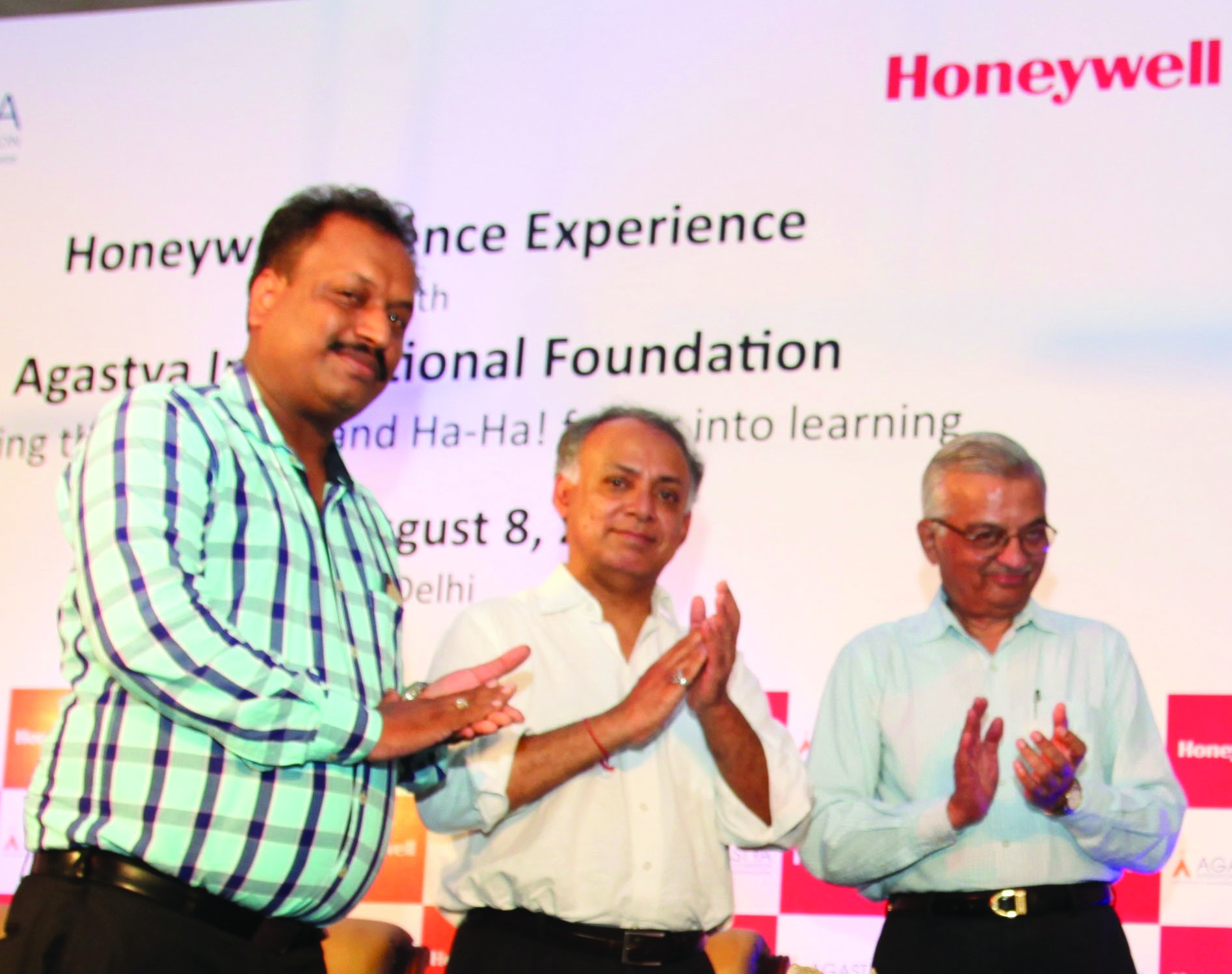 Both Dr Kakodkar and Ragavan were speaking at an event in a Delhi government school on August 8, where Honeywell India under its CSR initiative announced its support to Agastya International Foundation’s  mobile hands-on science education programs. “Honeywell has a long history of promoting unique science, technology, engineering and math (STEM) education programs around the world. Agastya International  Foundation and Honeywell India share a common vision, and we are pleased to partner with Agastya to scale up the impact for experiential science education in India for the long term,”  said Vikas Chadha, President, Honeywell India. Honeywell India will support 11 science centers, 10 mobile science labs, and 1,100 young instructor leaders, benefiting more than 48,000 students and 200 teachers in in Bangalore, Gurgaon and Delhi from 2016 to 2019. 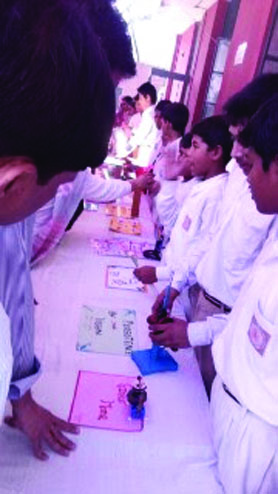 Agastya International Foundation (Agastya, esb 1999) is a charitable education trust that runs mobile hands-on science education programs for economically disadvantaged children and teachers. It has more than 1000 employees to administer the programs in 18 states besides young volunteers in over 300 villages who run night schools.