The Chopras way of sending Indian students abroad since 2008, a hit with outbound students 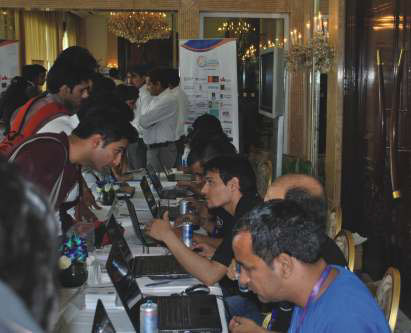 The Global Education Interact, an initiative by The Chopras, India’s leading consultancy services company helping 10-12,000 students and immigrants every year to go abroad for education and residence, was held in New Delhi on May 31. 65 foreign universities from 10 countries participated in the event, which saw a large perspective student turn out. Explaining the rationale and concept behind the Global Education Interact sessions, company founder, Naveen Chopra, incidentally the man who brought the overseas education consultancy concept to India after himself hopping half and dozen foreign countries before settling in Australia, says, “The so-called education fairs are not effective as people who visit them are not always serious and just come for a dekho (a kind of window shopping). So since 2008, we brought this concept wherein, each participant institution deploys a team of counsellors. Our people help students chose a destination according to his or her interest, paying capacity. There is proper registration and a process preceding to the event wherein the perspective students who contact us or write to us are called to this event for moving closer to fulfilling their aspirations of studying abroad.”

In an year there are three Global Education Interact sessions, one in February, second in May and the third in September. This is essentially a logical sequence wherein in the first session, there is orientation and awareness generation, in the second an interaction with the providers and in the third processing of visa applications etc.  “The GEI has been offering a common platform to Universities and educational Institutions internationally to interact with such students seeking opportunities abroad to fortify their educational qualification. This Exhibition has been serving as a beacon for students and parents across several cities in India, shedding light on the numerous avenues and options they have globally when it comes to further education. This way the students will have adequate back-ups without being overwhelmed by too many choices,” Chopra adds. 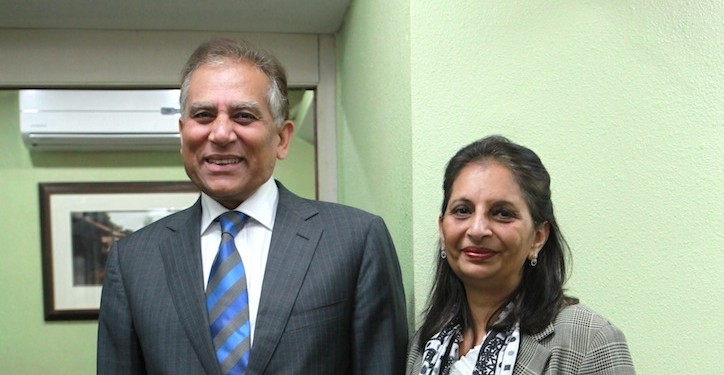 It may be mentioned that on an average 1.50-2 lakh students and immigration seekers go out of country every year with USA, UK, Australia, Ireland, Scotland, Canada, Singapore, Europe, China, Russia, Japan etc. The chopras with presence in 20 cities across India through company-owned centres serviced by over 600 employees is a major service provider. The company also offers preparatory services and coaching for some international exams.